It feels great to be back in action with the Fuller Center family for another Bike Adventure and I do stress the word, family. It was a bit of a homecoming to see familiar faces and meeting a lot more. It’s nice to connect with people who have the similar vision and fire you up. For those not in the know, I did the 2010 and 2011 Bike Adventure so this is my first time being just a segment rider. 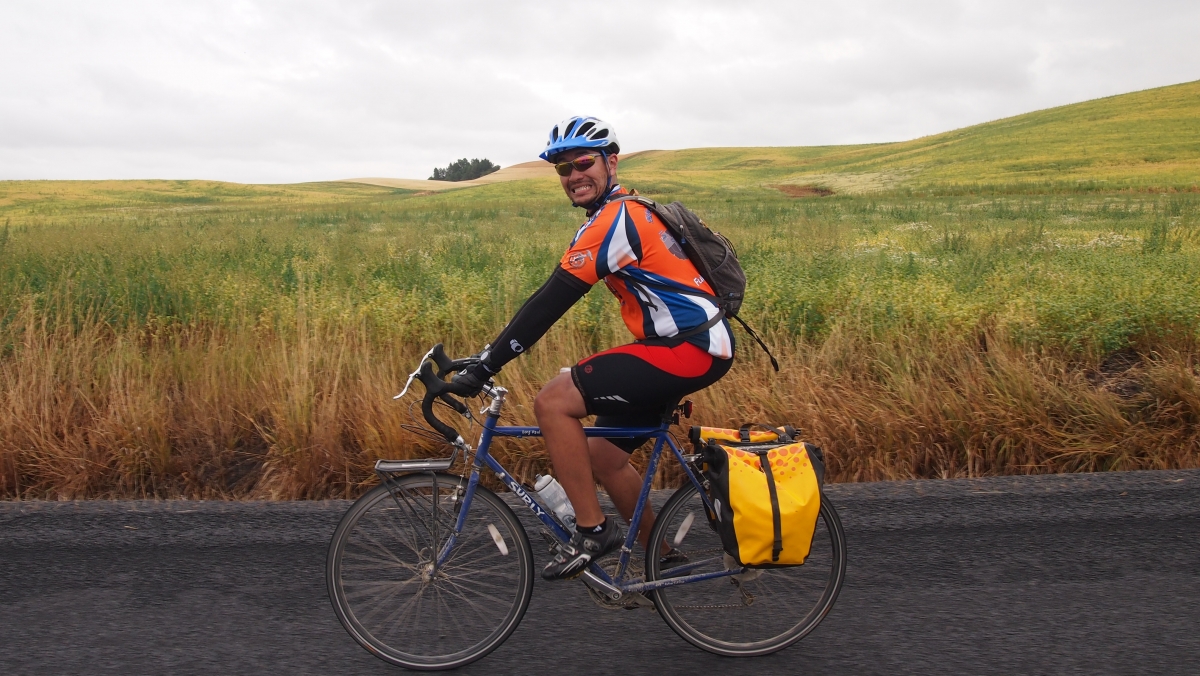 I strategically picked the last week to catch the last build day of this adventure but little did I know, I would also catch a nice 8 mile uphill first day bike ride to start my morning. Thankfully I was kept company with the Mighty Mastermind Melissa and my fellow whole way 2010 rider Brother Brett so the hour plus of climbing flew by. We also departed with Jim who had hosted one of the best stops I have been a part of with pizza, ice cream and drinks. Thanks again Jim!
How do you follow up something like that? How about a nice long 85 mile route to Spokane, Washington. That’s how you break in a rider but that seems to be the trend. I didn’t have to a century like Dottie at least. The road to Spokane was rolling green hills like the Hobbit’s Shire mixed with field of wheat like the Sound of Music. It’s kind of hard not to bust out in song with six hours of riding but I manage not too since I am huffing and puffing to keep up with Kristi so I won’t be "chicked." 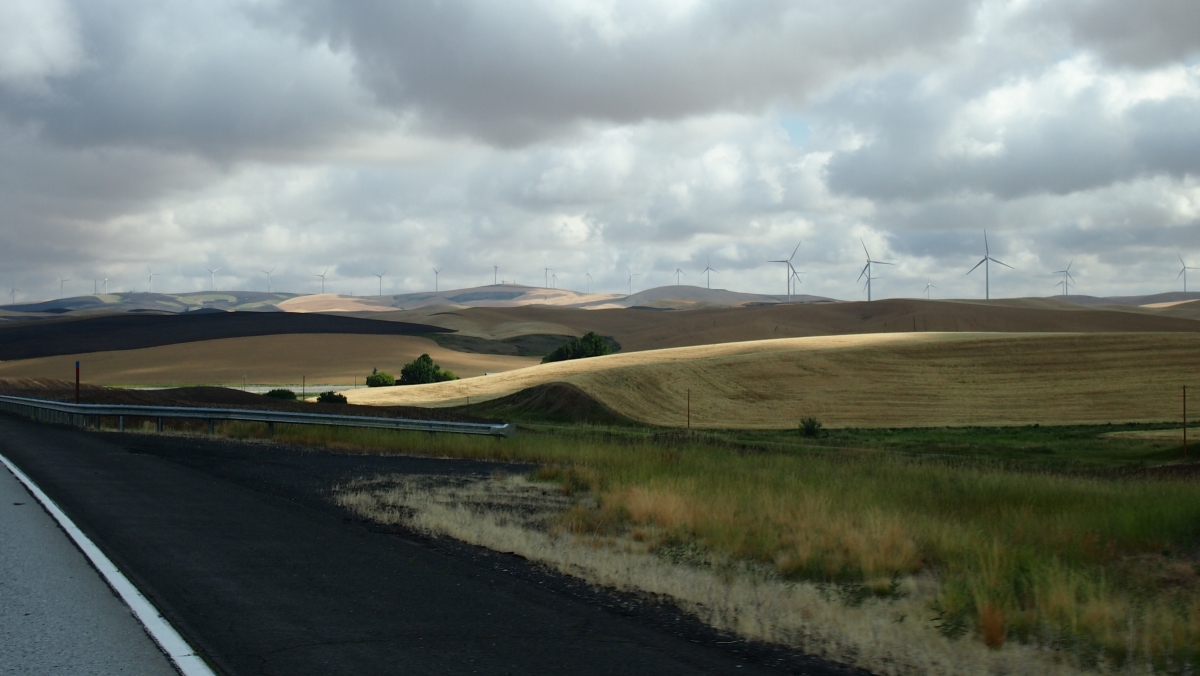 We took showers at Gold’s Gym in Spokane who also had a Hydro Massage bed that we could use. After a long day, it was a welcomed treat. We are being hosted Westminster Congregational Church. After an awesome taco bar dinner they prepared for us, we had the opportunity to explore downtown Spokane thanks to the convenient location here.
Thanks for reading!
End Scene.