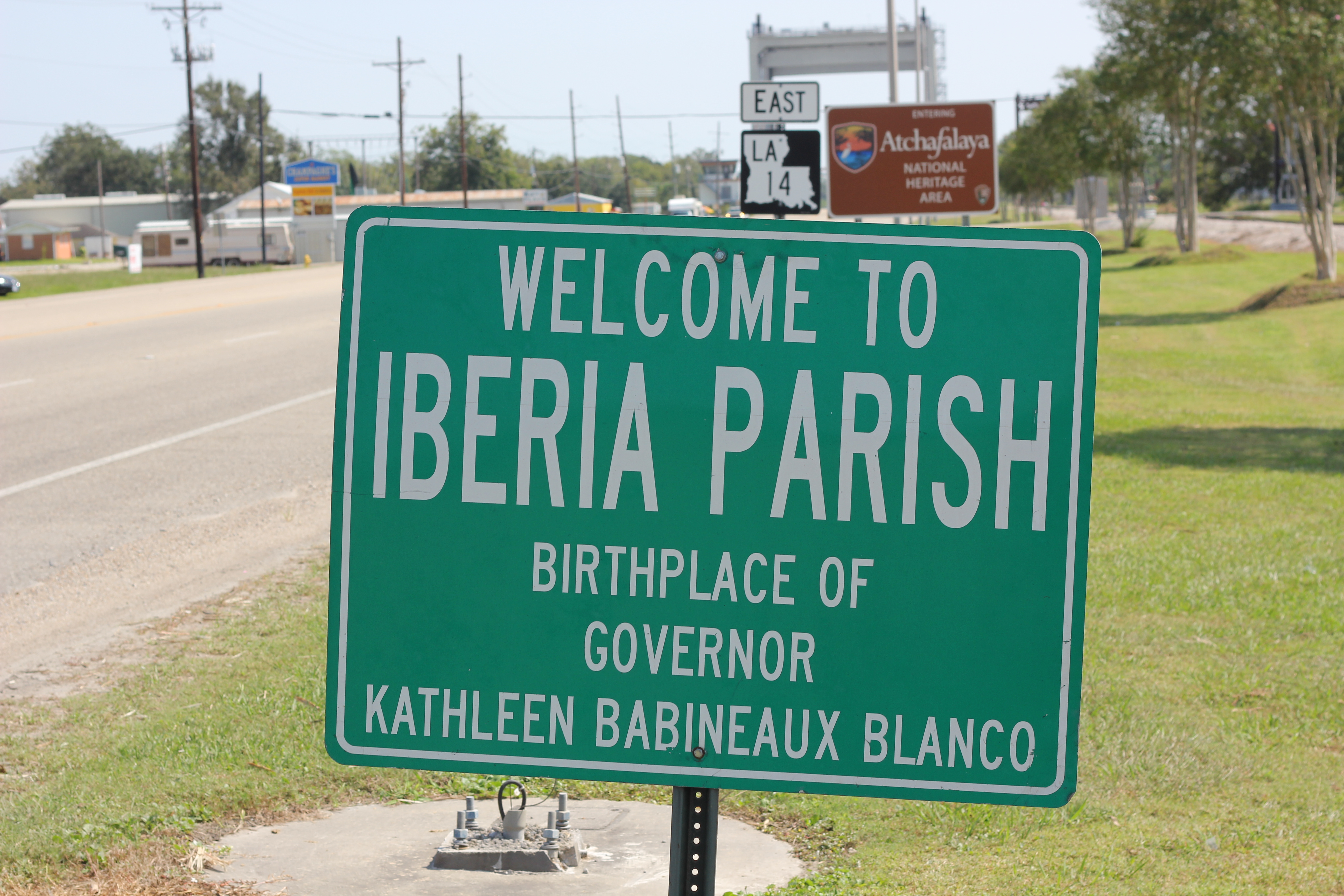 By Kirk Lyman-Barner
Director of US Field Operations

Today’s visit was with Eleanor and Jimmy Shaw, founders of The Fuller Center of New Iberia, Louisiana which is famous for its sugar cane fields and the home of the Tabasco brand hot sauce.

While we were visiting over lunch I learned that Jimmy is an independent contractor who has many years of experience as a supervisor for the local weatherization program for Community Action.  We had plenty of stories to swap and I learned about the compassion he had for the families whose homes he worked on.  He moved here from Kentucky and started his business from scratch.   He proudly told me his son went to a junior college in Mississippi and then went on to play football for Tulsa.  I asked Jimmy what his son was doing now and he looked down at his watch.   He smiled and said, “Our son is Tyrunn Walker and he is defensive end wearing number 75 for the New Orleans Saints.”  I told Eleanor and Jimmy how honored I was that they were spending time with me on game day. 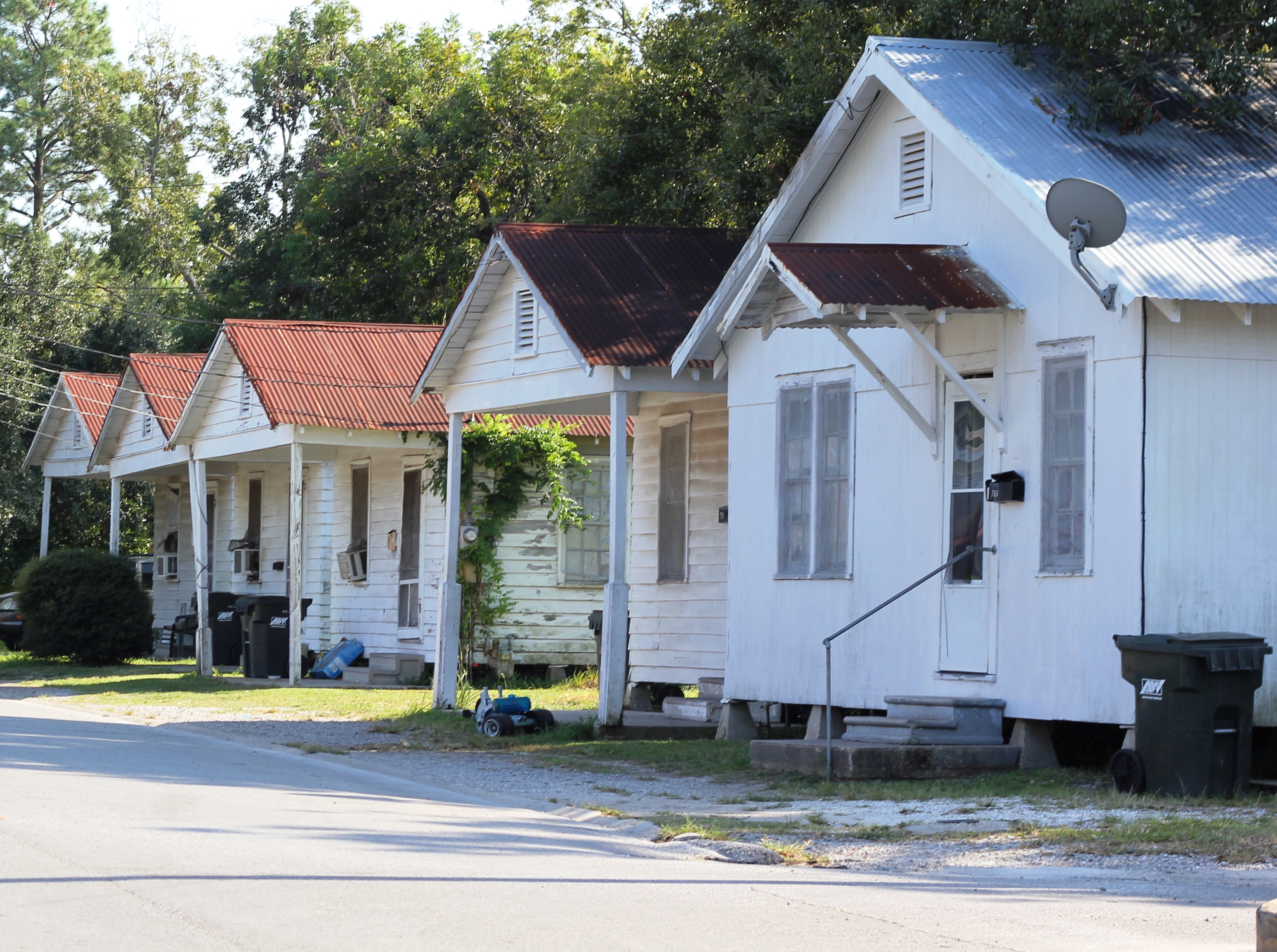 Then they gave me a tour of “the hood” which is the east side of New Iberia.  They live nearby and both are leaders in a Church of Christ which is in the middle of the neighborhood of rundown shotgun shacks and deteriorating HUD projects.  Being there reminded me of the first time David Snell, Millard and I visited the Allendale neighborhood of Shreveport.  But in this case all of the shacks were occupied.  About 100 of them are owned by a single slumlord.

Eleanor decided she wanted to make a difference in the eastside.  Though there was high crime and addiction driven activities in the area, she knew  there were good people living there, too.  So she started a facelift painting ministry and spruced up dozens of the shacks over the past few years.  She discovered The Fuller Center for Housing on a journey to find a way to do more than just to make cosmetic improvements for the people she cared so much about. 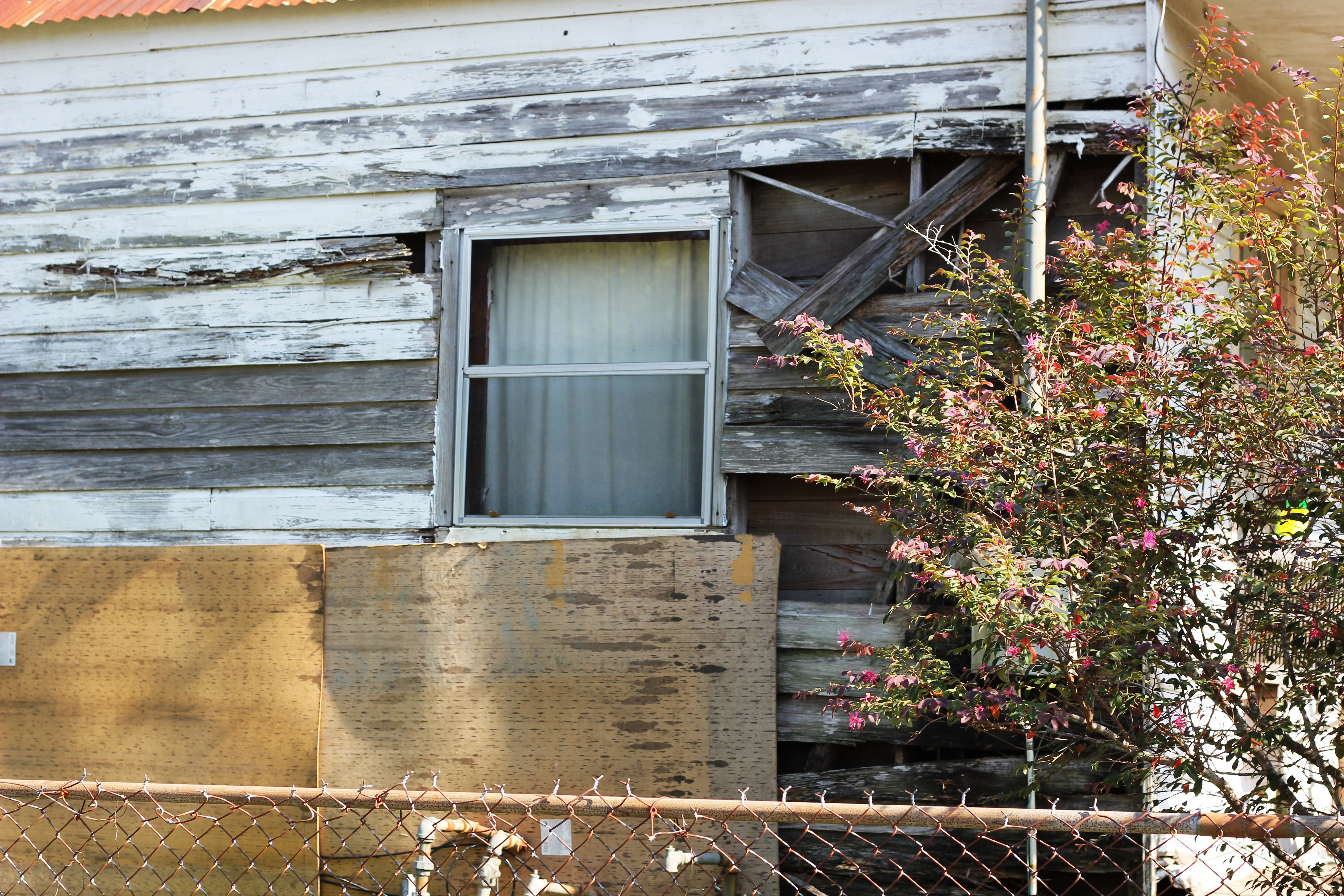 We visited a home that Eleanor hopes is their first Fuller Center project.  It was a house with the siding boards falling off.  It had no insulation.  A couple of sheets of plywood were recently tacked up to cover big holes in preparation for the coming cold winter.  On the front porch a little girl in braids was playing.  The homeowner had taken in her granddaughter.

Jimmy and Eleanor wondered aloud if this community could be saved.  I said grow your board and surround yourself with good people so you don’t have to do all of the work by yourselves.  "Allendale is your model," I advised, "and it all starts with one project." 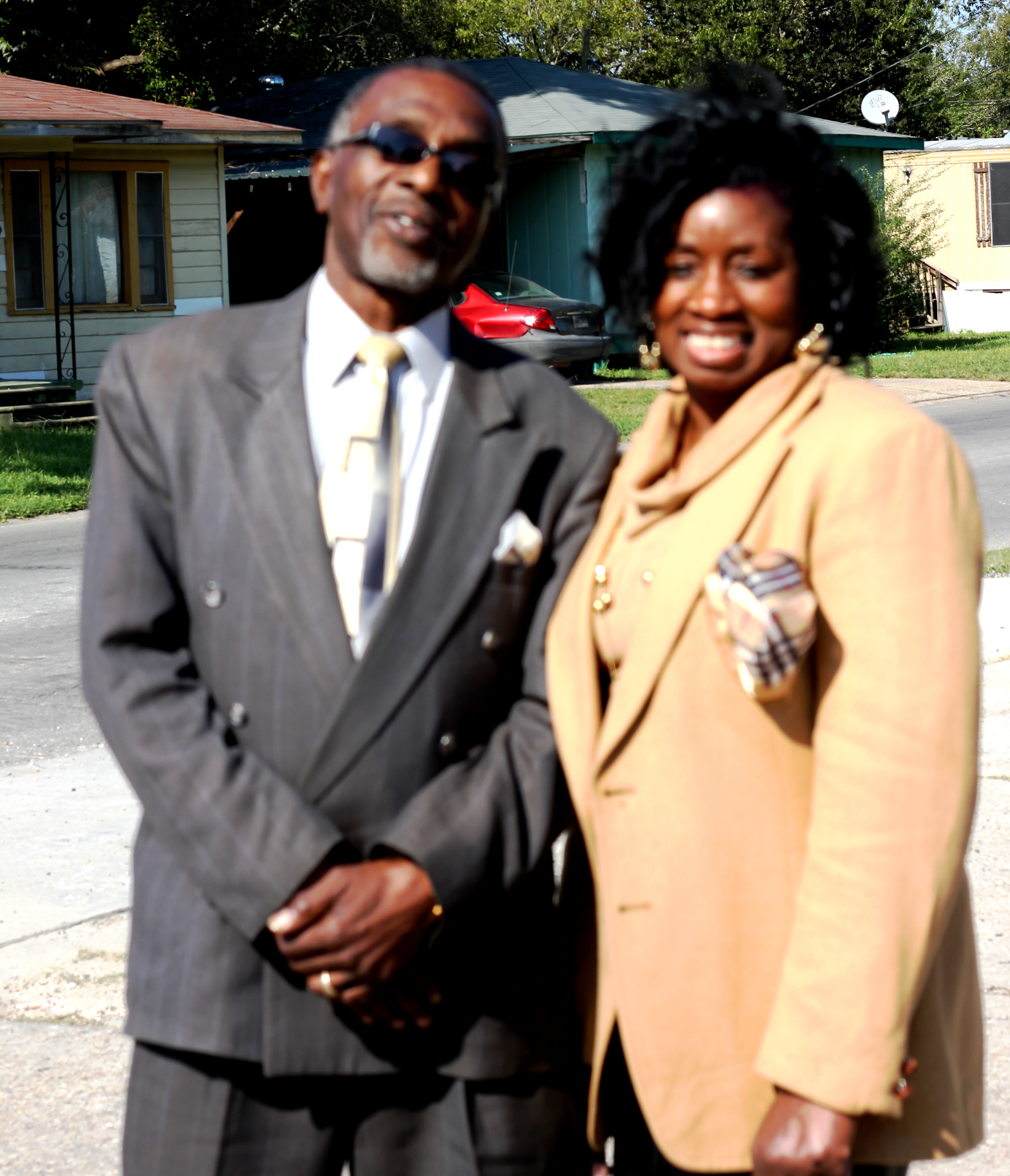 grow up in a much improved neighborhood.

Next stop is Prairie View in the Lone Star State.

You can see more photos from my journey here.