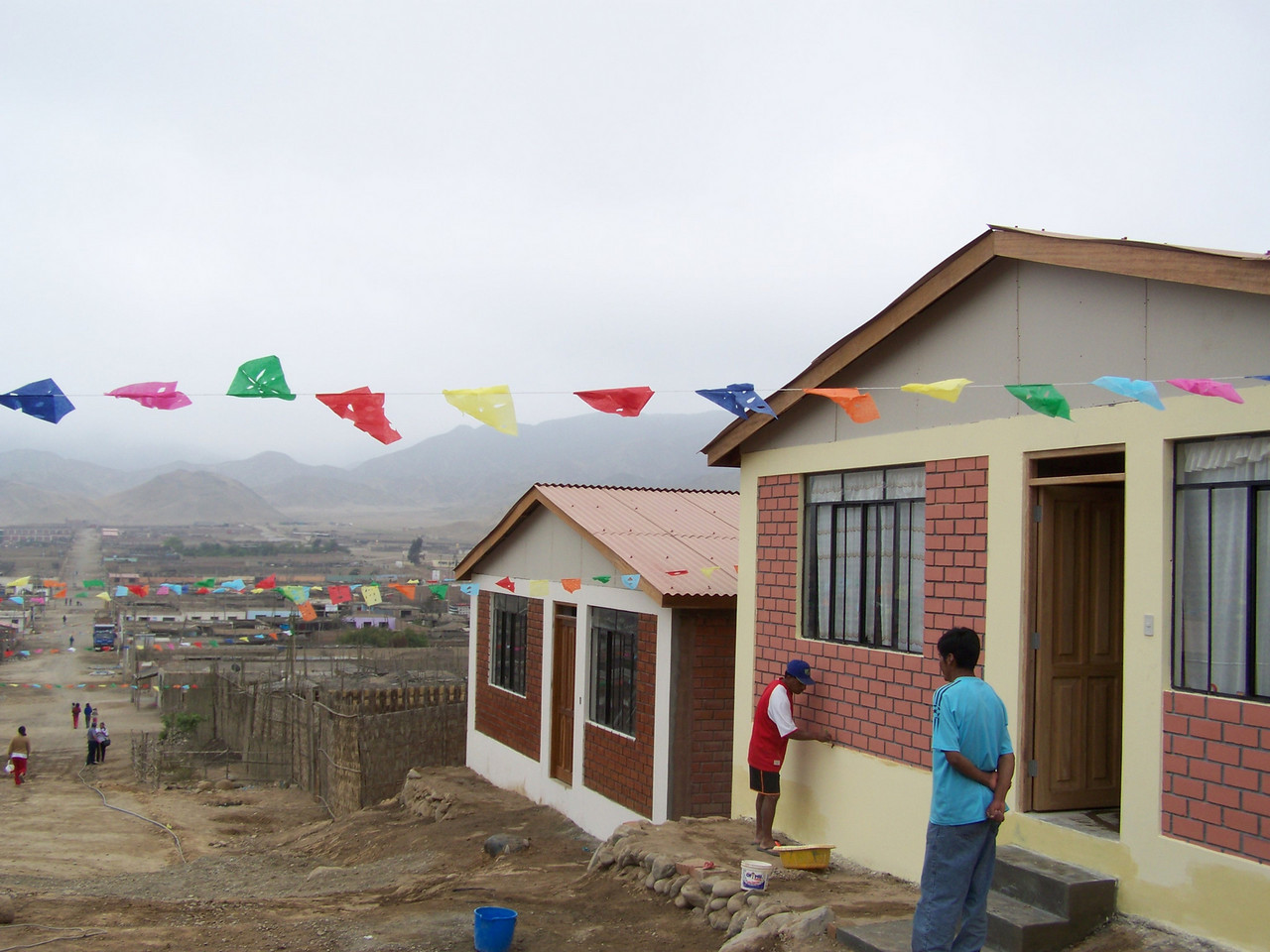 The fourth annual Millard Fuller Legacy Build will mark a couple of firsts in 2012 as it will be the first Legacy Build in the state of Georgia, birthplace of the affordable housing movement, and it will feature an international hub for the first time.

The leader of The Fuller Center’s covenant partner in La Florida, Peru – Zenon Colque – was a longtime friend of founder Millard Fuller and is passionate about furthering The Fuller Center’s work in the country. Colque founded Habitat for Humanity Peru in 1982 and led it for 10 years. 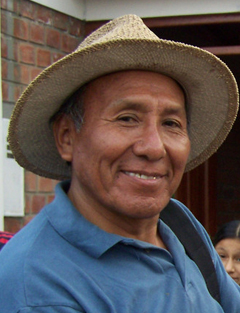 Colque joined The Fuller Center in 2008 and embarked upon an ambitious plan to build more than 400 houses in La Florida. The number of homes to be constructed in Peru during the 2012 Legacy Build has yet to be determined and specific plans there will be announced at a later date.

Henry County, meanwhile, is located just 28 miles south of Atlanta, Ga., and makes for an easy travel location due to its location off Interstate 75 and proximity to Hartsfield Jackson International, perennially among the world’s top 5 busiest airports.

Henry County is among The Fuller Center’s newest and busiest covenant partners, having been formed in 2010 under the leadership of Shane Persaud. Further details about the Legacy Build’s work in Henry County also will be released as they are finalized, but it is expected that there will be an increased focus on rehab projects.

“We are so proud of our covenant partners in Henry County, Ga., and La Florida, Peru, for taking on the challenge of hosting the events,” Snell said. “This annual event has become an important part of The Fuller Center’s year and this time, for the first time, the project will have an international hub, as well.

“Start making plans now to attend either or both of these great builds,” Snell added.

Learn more about our work in Peru here.

You can help lift families out of poverty housing in Peru, Henry County or elsewhere. Find out more about how you can donate to The Fuller Center’s mission and how you can designate your money to go to a specific project.