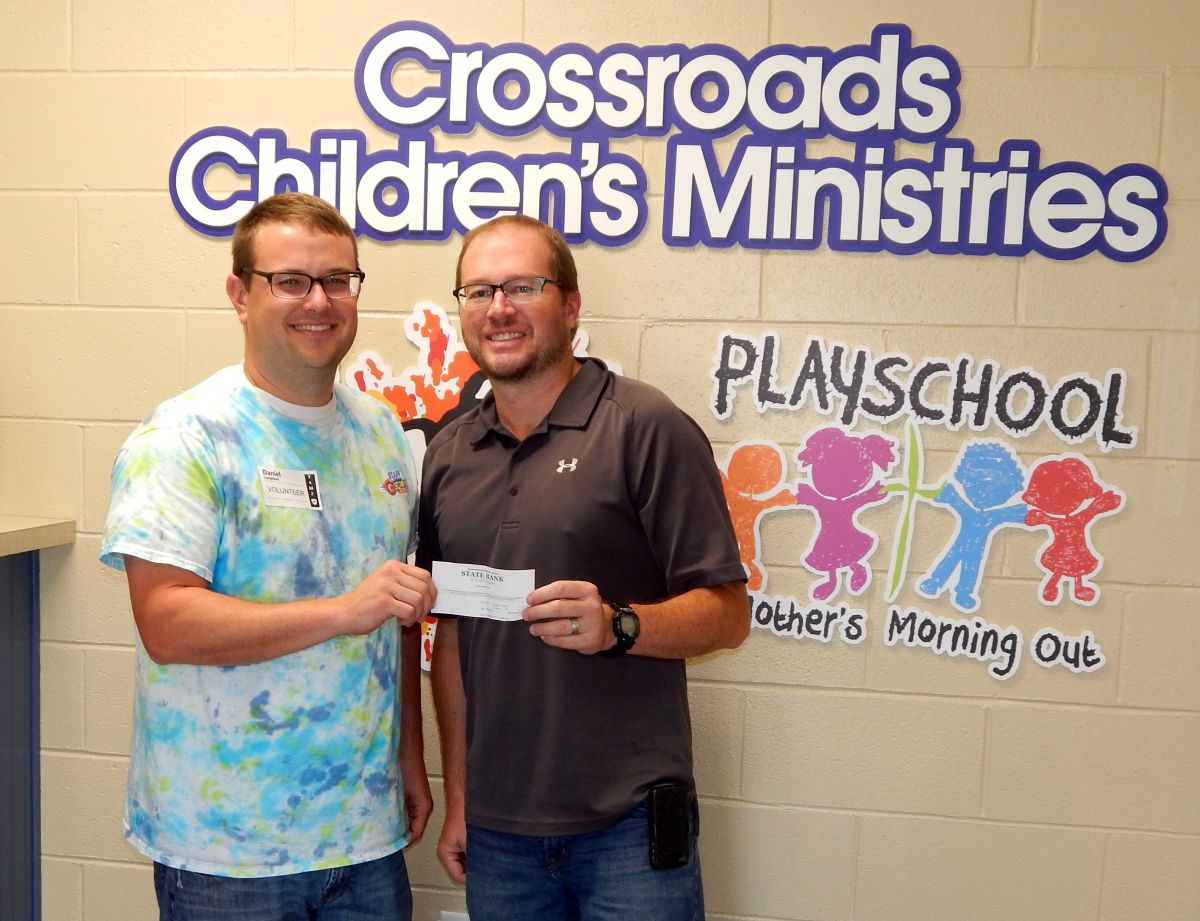 Students attending Crossroads United Methodist Church’s Vacation Bible School this week learned about putting faith into action and learned about how the Perry Georgia Fuller Center for Housing is partnering with families in need to help them repair homes in the area.

On Monday, Chris Johnson, Director of Communications for The Fuller Center’s international headquarters in Americus, Ga., spoke to the children about The Fuller Center’s work around the world and across the nation, including in Perry. That helped kick off the students’ fundraiser for the week in which they dropped money into an old dollhouse. 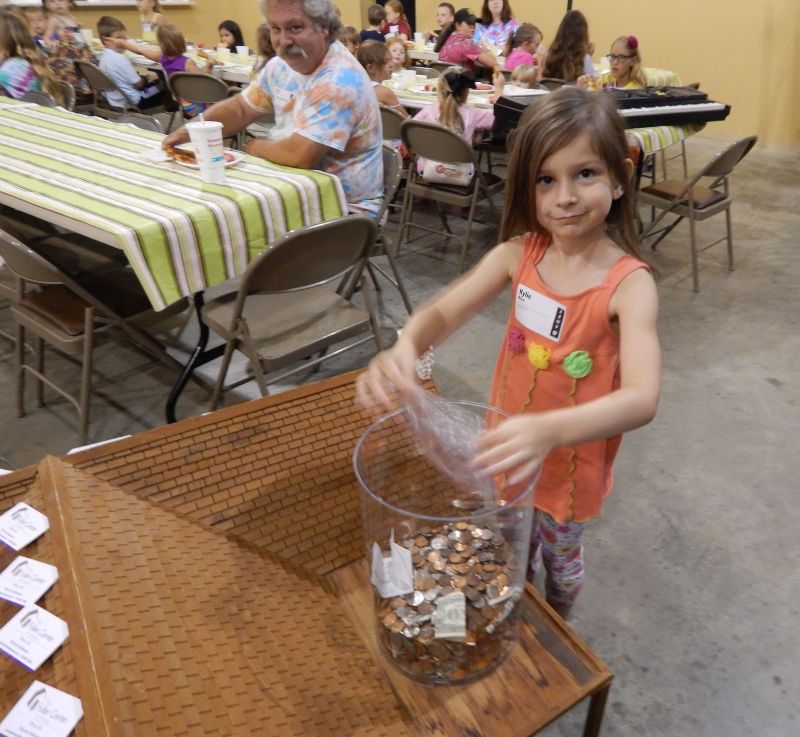 Today, the donations were tallied and the total came to $341 — all of which was donated to the Perry Georgia Fuller Center for Housing for their work in the community, work that primarily consists of repairing homes.

"We can’t thank Crossroads enough — not just for partnering with us this week but also for their overall support of our ministry," said Johnson, a Perry resident who also volunteers for the local covenant partner that formed this year. "These kids showed so much joy in giving to help others, and that was exciting to witness. Rev. Jason Dillard and the staff at Crossroads have a real heart for serving others and putting faith into action. We need more folks like that."

Learn more about the Perry Georgia Fuller Center at FullerCenter.org/PerryGA and on Facebook at www.facebook.com/PerryGAFullerCenter.