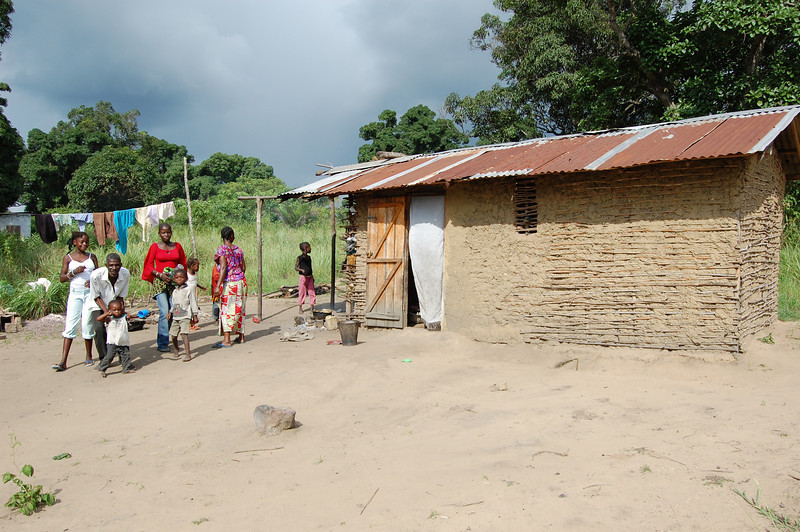 Across the Congo River from the Democratic Republic of Congo lies the Republic of the Congo, where the Fuller Center and its partners are committed to rebuilding and modernizing a community for 30 resident families near the capitol.

BACKGROUND
From 1997 to 2003, civil war and unrest destroyed much of the infrastructure in the capital city of Brazzaville, and the calm following a 2003 peace accord is considered tenuous. Except in Kouilou province and Pointe Noire, commercial activity other than subsistence activity came to a halt prior to 2000, and recovery has been slow. Despite the destruction, 70 percent of Congo’s total population still lives in Brazzaville, Pointe Noire, or along the 332-mile railway that connects them. 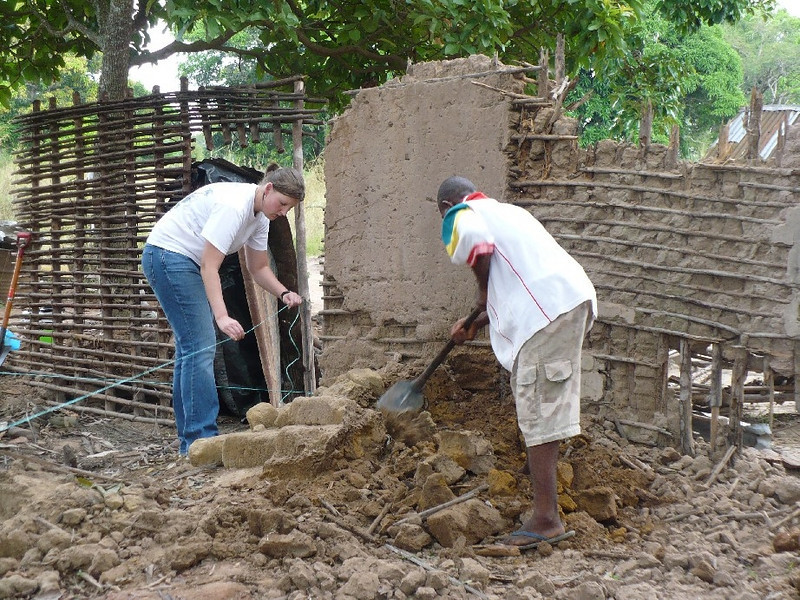 The Fuller Center is working with the International Partnership for Human Development, Engineering Ministries (eMI), USAID, Embassy Brazzaville and B.L. Harbert International to build 30 homes in Makana II. The town – just west of Brazzaville – is bisected by the Route National No. 1 highway. Recent restorations to No. 1 meant that several homes in Makana II had to be demolished to allow for a 25-meter buffer zone on either side of the highway.

Before drawing plans for the homes and their locations, eMI engineers studied societal functions within the village, including public and commercial gathering spaces and daily pedestrian travel. The eMI team also studied ways to improve sanitation. They designed a latrine with simple hand washing capabilities to be built for every house. Finding ways to obtain clean water is another major project being undertaken by eMI. Congo’s tap water is non-potable, and eMI made sure to test all of Makana II’s water sources. Innovative ways to obtain safe drinking water are currently being developed.

On May 25, 2008, the Fuller Center and its partners began constructing 24 houses in Makana II on plots of land already owned by the villagers. The project is expected to continue through December, with five houses going up each month. The residents decided on two-bedroom homes to be made of baked clay bricks with corrugated metal roofs and a front porch. Homeowners will pay the equivalent of $20 USD on a long-term, fixed-rate payment schedule. The money raised will go toward construction of the remaining homes and a meeting center, thus transforming the entire community. 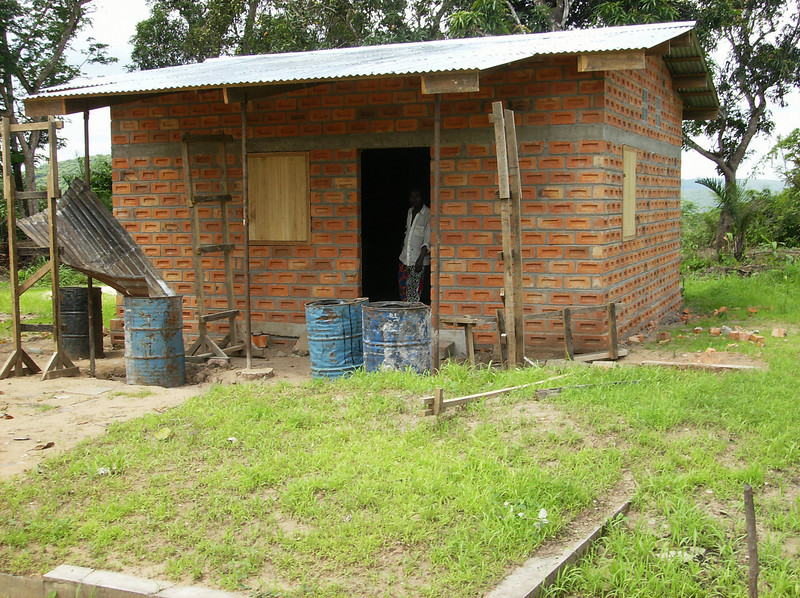 In many ways, the Makana II project goes beyond houses and is an example of the Fuller Center’s goal to build and improve community by developing innovative and lasting partnerships. US Ambassador to the Republic of the Congo Robert Weisberg supported the Makana II project after visiting with Millard Fuller at his offices in Americus, Ga. He has also encouraged the local residents to form community groups and organize projects that qualify for the Ambassador’s Self-Help Fund. The program funds small community-based projects intended to sustain an area and promote growth. There are currently no Global Builders teams scheduled to visit the Republic of Congo.

MORE INFORMATION
View pictures of our work in the Republic of Congo.
Check out the NY Times Topic: Congo Republic for facts and links to statistics about the Republic of the Congo.