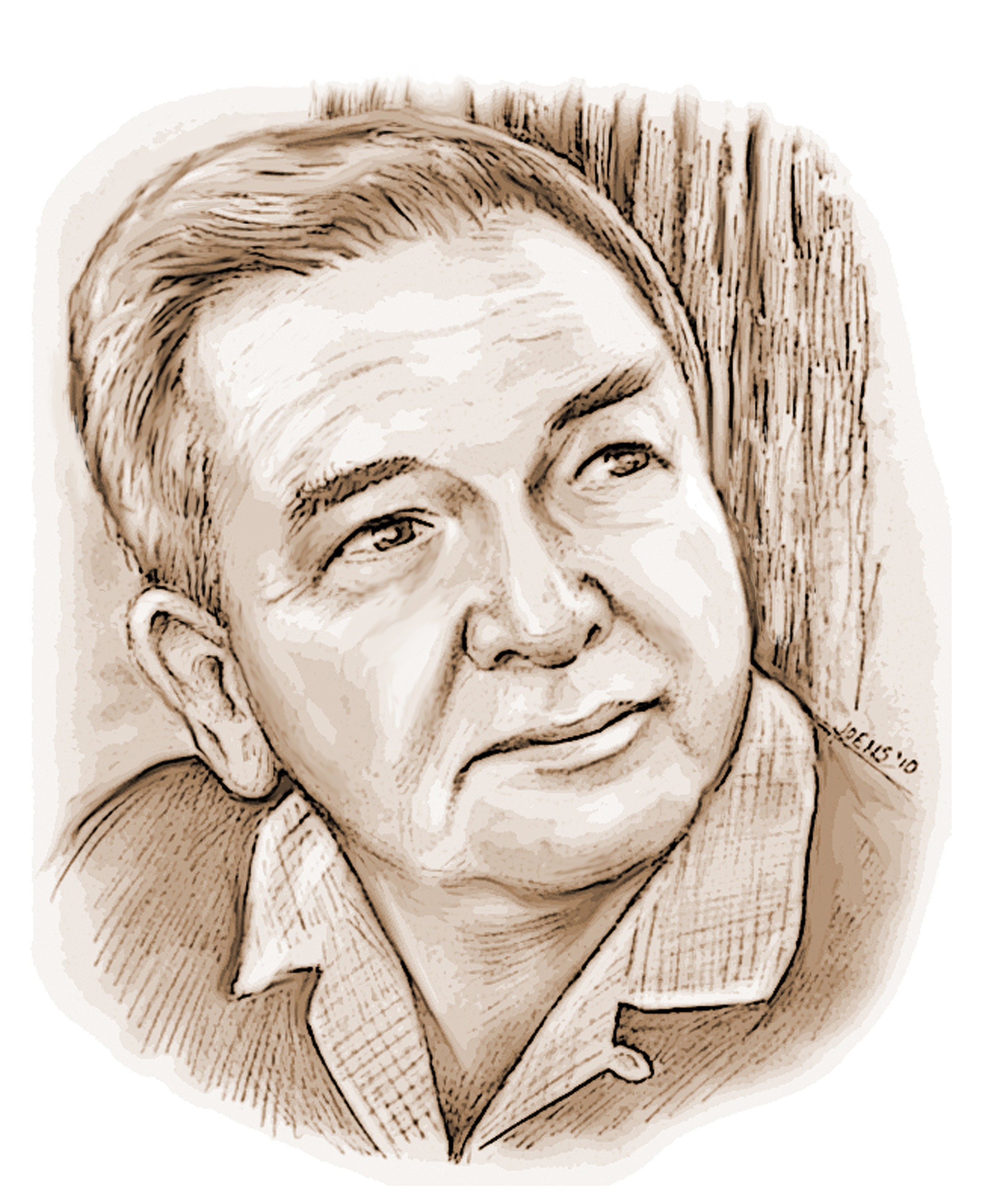 Since 1988, I’ve seen references to Clarence Jordan’s quote "What the poor need is not charity, but capital, not caseworkers but coworkers."  I remember being moved by this concept.  Once I went to an amusement park wearing a red t-shirt with the quote in bright yellow lettering and I got compliments from folks while standing in line for a roller coaster.  The idea is a great one, but I’ve recently discovered that there is a second sentence that is partnered with the first that is often omitted:

"And what the rich need is a wise, honorable, and just way of divesting themselves of their overabundance."

This second thought makes us uncomfortable so we just leave it out of the discussion.  But it is a critically important and Biblically based observation.  Clarence didn’t mind meddling in peoples lives when it came to the topic of relevant religion.  He would often walk into a fancy home and say to his host with the charm of a true southern gentleman, "My what a nice piece of plunder you have here!"  And when he was a guest preacher in a fancy church, he didn’t hesitate to say, "My what a nice God box you have built!"
Dallas Lee wrote:
The war on poverty was getting headlines in Washington, but Clarence and Millard wanted to wage a war on wealth.  They wanted a way to create a way of sharing that would make the rich man the partner of the poor, the educated a partner of the uneducated, the skilled partner of the unskilled, the laborer the partner of the thinker. They had not nailed it all down with specifics, but they were thinking big.  They wanted to see muscle and brain, strength and powerlessness, fat wallets and thin come together somehow.1


These concepts finally did come together in the grand idea of a Fund for Humanity.  It addressed three critical needs Clarence had observed: 1) communication and training about the concept of "koinonia," the Greek word for community and fellowship, 2) land for poor farmers who were being exploited by insurance companies behaving like today’s payday lenders, and 3) housing based on zero interest loans.  Clarence said he dreamed that people would not only support their new Fund for Humanity, but that Funds For Humanity would be set up all over the world.

Though Clarence died before this dream was realized, Millard Fuller made it happen through the Habitat and the Fuller Center model.

Our nation continues to struggle to come up with tax policy that defines the meaning of the word "rich."  For Clarence it wasn’t that hard…  When John the Bulldozer got finished with his fire and brimstone message, the people asked, "What then shall we do?"  His response? "Those that have two coats give them to those who have none."

I’m uncomfortable with the harsh language of "war on wealth."  Surely using the phrase in today’s environment would only create confusion, defensiveness and resentment.  But, if you have a computer and you are reading this blog, chances are good that you are a member of a two-coat household.  The Fuller Center’s global ministries do not exist simply to help the poor.  We organize around the idea of helping the two-coat folks as well.

I hope as Christians you are always willing to ask, "So what shall we do?"

We have exciting volunteer opportunities with The Fuller Center available.   Additionally, in the next few days, I’ll be announcing two very exciting new Fuller Center Faith Builder programs that I’m confident you will want to be a part of.  We will need your help… and at least one of your coats. 😉

And, if you are a member of a two-coat household, don’t go away sad or discouraged like the rich young ruler.  The Fuller Center creates relationships between those who have two coats and those who are struggling.  Your participation in the God movement is vital and God’s promise is that the joy it will bring you will last beyond this lifetime!

PS Don’t hesitate to drop me a note at kirk@fullercenter.org

1 Lee, Dallas (1971). The Cotton Patch Evidence-The Story of Clarence Jordan and the Koinonia