When Linda and Millard Fuller met Clarence Jordan during what was supposed to be a brief visit to Koinonia Farm near Americus, Ga., in 1965, their lives changed. And when the Fullers applied Jordan’s partnership principles to housing, hundreds of thousands of other lives changed through the affordable housing movement they launched in Africa in 1973 and before spreading the idea worldwide by founding Habitat for Humanity in 1976 and The Fuller Center for Housing in 2005. 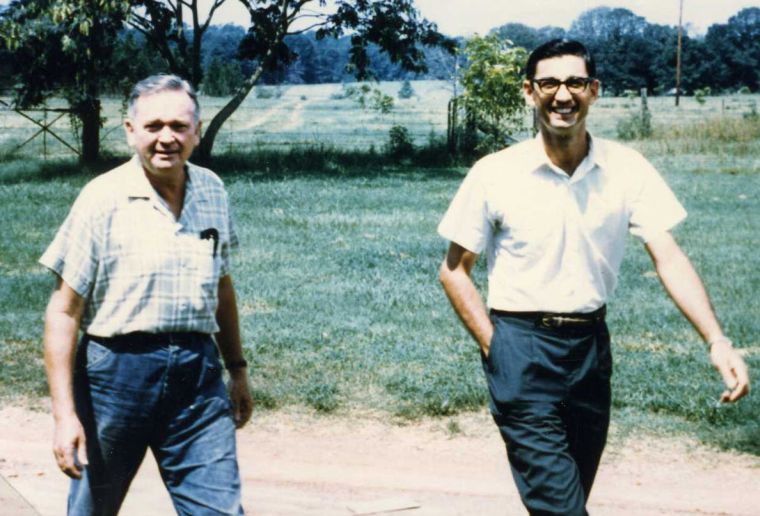 The man who inspired the Fullers’ to help people obtain simple, decent housing through partnerships instead of handouts would have turned 100 on Sunday, July 29. Koinonia is celebrating Jordan’s legacy on Sunday and throughout the fall of this year, which also marks 70 years since Clarence and Florence Jordan founded the integrated Christian farming community with their friends Martin and Mabel England.

The Clarence Jordan Symposium is coming to Americus Sept. 28-29. The honoring of Jordan’s legacy will continue for a month that will include the Renovation Blitz Build at the farm Oct. 1-26 and the Koinonia Family Reunion Oct. 26-28. It’s all part of the Koinonia Farm 2012 Celebration being chaired by the Jordans’ son Lenny Jordan.

Kirk Lyman-Barner, The Fuller Center’s director of U.S. Field Operations, is serving as chairman for the Symposium, which is bringing together theologians, activists, academics and lay leadership influenced by Jordan and the Koinonia experiment that is going strong today. President Jimmy Carter and First Lady Rosalynn Carter are honorary co-chairs. Topics will include homiletics, partnership housing, environmental theology, racial reconciliation, civil rights, agriculture and more. Through his early days working with Habitat and now The Fuller Center, Lyman-Barner has seen how the Fullers put Jordan’s vision to work through partnership housing.

“It is hard to overstate the importance of Clarence Jordan to the modern affordable housing movement,” Lyman-Barner said. “Clarence first experimented with the idea of a ‘Fund for Humanity’ while in seminary in the 1930s. During a transformative moment that would define the future of Koinonia, Clarence reintroduced this idea to Millard and Linda Fuller and mapped out the vision in an October 1968 letter addressed to Friends of Koinonia that you can read in chapter two of Millard’s first book, ‘Bokotola.’

“Almost exactly one year later, Clarence passed away before the completion of the first partnership houses for Bo and Emma Johnson,” he added. “But Millard was gripped with the Fund for Humanity concept. 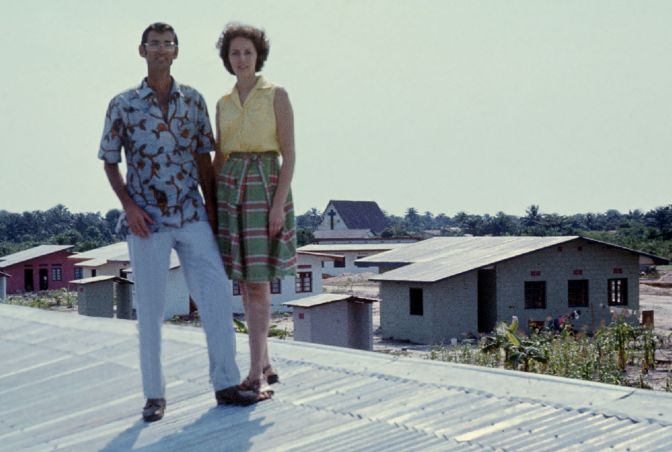 “Bokotola” tells the story of a grand experiment to put Jordan’s partnership housing idea to the test in Mbandaka, Zaire, now the Democratic Republic of the Congo. During a trip last year to visit a Fuller Center covenant partner deep in the Congo jungle, Lyman-Barner had the chance to stop in Mbandaka with a group of representatives from the Southeast United Church of Christ and see some of the houses the Fullers built there. Some of the houses are still occupied by their original homeowner families and remain in excellent shape.

“The homes stand today as one of the nicest neighborhoods in the entire city,” Lyman-Barner said. “I remember realizing that every time a homeowner makes a house payment on a Habitat for Humanity or Fuller Center mortgage, paying capital forward to help other neighbors in need, this is a quiet and simple witness to Clarence’s powerful idea that changed the world.”

Jordan, who would go on to write the “Cotton Patch Gospels,” earned a degree in agriculture from the University of Georgia before attending Southern Baptist Theological Seminary in Louisville, Ky. It was there in the 1930s that he came up with the “Fund for Humanity” concept. It’s the model for how The Fuller Center uses mortgage payments from homeowners’ zero-interest loans to help fund housing for others in need. 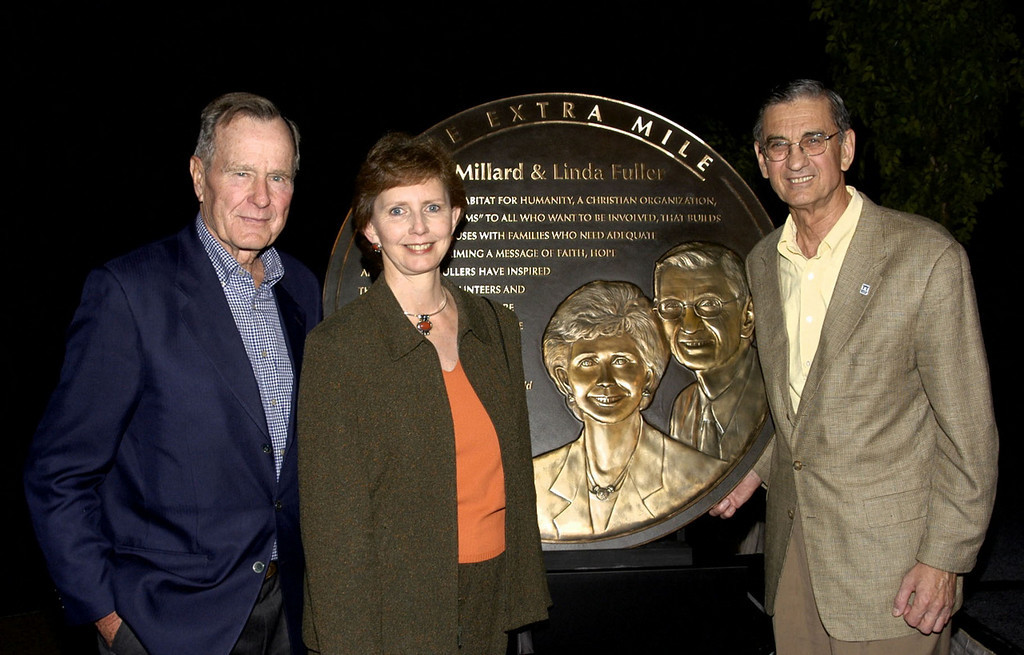 Though Jordan died before seeing the very first house constructed from his idea, more than 500,000 families worldwide have partnered with Fuller-founded organizations to obtain simple, decent housing.

The Fullers are now one of 33 individuals honored with medallions on the Extra Mile — Points of Light Volunteer Pathway in Washington, D.C., along with the likes of Dr. Martin Luther King Jr., Clara Barton, Susan B. Anthony, Frederick Douglass, Helen Keller and other people honored for making America a better place to live. Millard Fuller received the Presidential Medal of Freedom from President Clinton in 1996. At the time, Clinton said, “I don’t think it’s an exaggeration to say that Millard Fuller has literally revolutionized the concept of philanthropy.”

That revolution began quietly with the seeds of faith Clarence Jordan planted at Koinonia Farm and in the hearts and minds of the Fullers.

To learn more about the Clarence Jordan Symposium, or to register, click here.