When Lisa Malamis decided to start her own real estate agency — Cambridge Carter Real Estate — in the Chicago suburb of Wheaton, Ill., the adage that you get what you give was a philosophy that she already practiced in her everyday life. And she decided to bring it to the business world.

She vowed that Cambridge Carter would donate a portion of every house sale to help a family in need of a simple, decent home. When she went researching other businesses to see how they were giving back a portion of their sales in a similar fashion — such as shoe companies providing shoes to poor children from their profits — she did not find much out there. 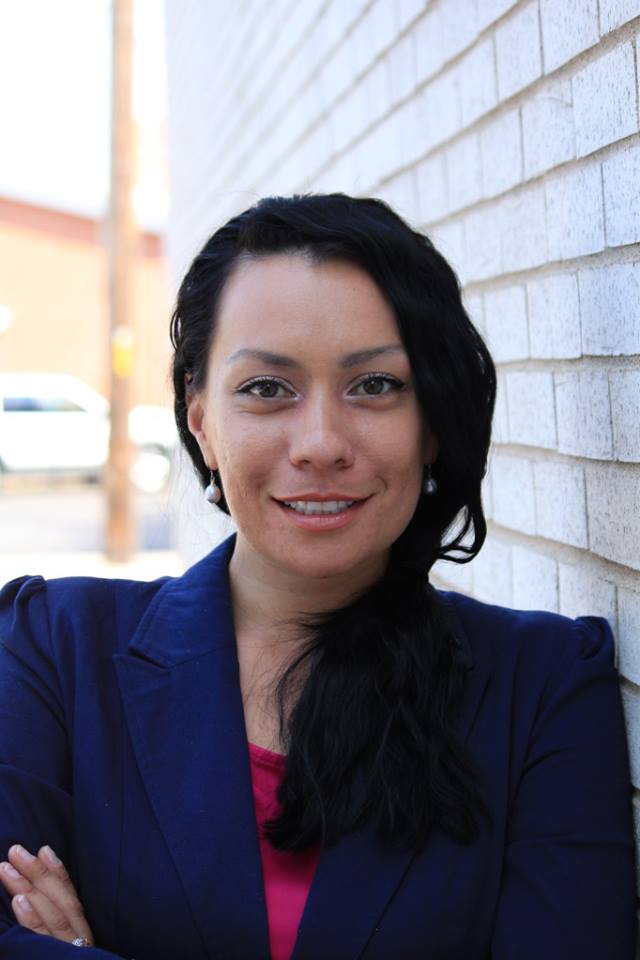 “When I first started looking into this, I couldn’t find anyone anywhere who was doing anything like this, which was shocking to me,” Malamis said. “And, all the more, that made me want to do it.”

The decision to help people have simple, decent places to live had been made. She just needed to find the perfect partner. She had better luck in that research as she discovered The Fuller Center for Housing and its philosophy of partnering with families to provide a hand-up instead of a handout. In particular, she liked that families are required to perform sweat equity as full partners in the building or repair process and that they repay the costs on terms they can afford into a Fund for Humanity to help others in their community have simple, decent homes.

“I haven’t really seen much of that,” she said of the partnership concept. “When you require someone to work for what they’re given, there’s a dignity that comes along with that, and I love that part of The Fuller Center. And the money that they repay goes back into the community to help someone else, and that’s huge. When someone can help someone else, there’s a different type of self-esteem that comes with that instead of just being on the receiving end all the time.”

Though her business just recently started, she already has donated a significant portion of her first sale to The Fuller Center, designating it for work in Sierra Leone, one of the countries most affected by last year’s Ebola outbreak. She also made the donation in honor of Fuller Center Director of U.S. Covenant Partner Development Stacey Odom-Driggers, who was Malamis’ primary contact at The Fuller Center.

“She was determined that giving back was going to be an integral part of her business model,” Odom-Driggers said. “It is such a natural partnership using housing sales to provide housing for those in need. Lisa is giving part of the proceeds from her closings, while her clients are introduced to an enlightened way to give — through the Fuller Center for Housing and enlightened charity.” 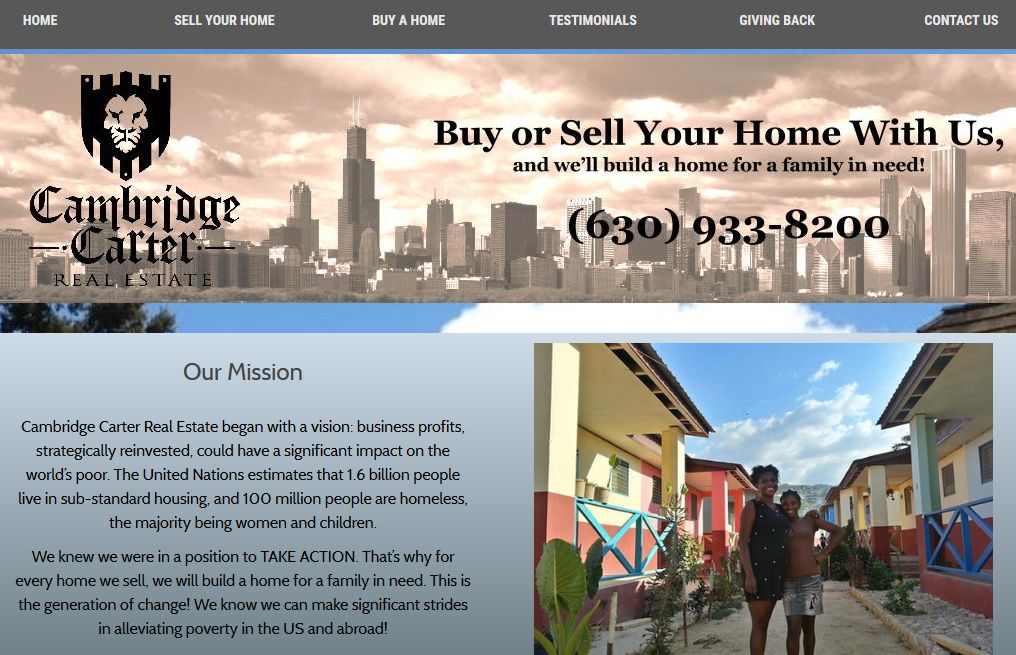 “I realized that business profits strategically reinvested could have a significant impact on the world’s poor,” Malamis said. “Businesses have so much more money at their disposal than the average citizen. The average person may be able to give us $30 per month, but the average business could give $3,000 per month. Therefore, the average business could have so much more of an impact on the world if it was strategically reinvested. When I chose to start this business, I wanted a portion of my profits to be used to change someone’s life, for someone else to be blessed as much as I have been blessed.

“My family has enough,” she added. ”I just wanted to do something to give back to people who maybe didn’t have the opportunity like I’ve had. I just feel grateful because being born in the U.S. is like winning the lottery. There’s just so much opportunity that other people in other countries might not have.”

She also said that being in real estate has put her in a position to see the importance of having a decent home, especially for children.

“Having a decent home is incredible, especially for children,” she said. “I know they do better in school, tend to be healthier and have higher self-esteem — all that type of stuff.”

While Malamis’ generosity through Cambridge Carter Real Estate also might seem like a good way to draw attention to her startup, she said that is not what this initiative is about.

“If it helps my business, that’s great,” she said. “I would love to inspire other people and other Realtors to do something like that. It’s very difficult to do that in this business because it’s very profit-driven. … Hopefully people can see that you can make profit and still give a little bit back and it”s not going to kill you.”

Fuller Center President David Snell said that the Cambridge Carter program tying each home sale to helping a family in need is a unique program and greatly appreciated.

“The Partnership Housing model we promote calls on those with means to share so that those without can have access to the capital they need to have a decent place to live,” Snell said. “Lisa Malamis, by donating a portion of the proceeds from her real estate closings, is a terrific example of partnership in action. Lisa’s first gift will go toward helping a family in Sierra Leone, a place that has been brutalized by war and disease but is rich with wonderful people who simply need a helping hand. Lisa is extending that hand and we are all very grateful to her for it.”