Cyclists have begun assembling on the Georgia coast today for the start of the 2013 Fuller Center Bicycle Adventure’s summer ride — a 3,700-mile trek from Savannah, Ga., to Vancouver, British Columbia, marking the first time the Adventure has ventured out of the country.

Among those assembling at Trinity Chapel United 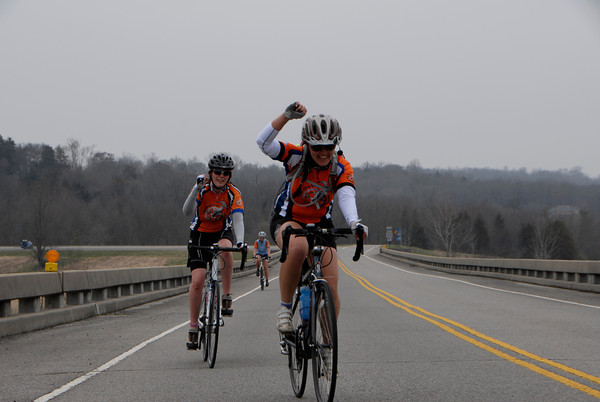 Methodist Church on Tybee Island, Ga., today are Adventure leader Melissa Merrill and Ryan Iafigliola, who founded the fundraising ride in the spirit of the walks Millard Fuller once led to raise money and awareness for the fight against poverty housing.

“The Bicycle Adventure is one of the big events of the year,” Fuller Center President David Snell said Friday. “And it’s a big one traveling all the way from Savannah to Vancouver, the longest trip we’ve ever taken. And it’s the largest crowd we’ve had. So this has really grown into something big.

“What I like about it is they’re doing a really good thing and having fun at the same time,” he added. “What a great combination!”

On Saturday, the cyclists will have a brief send-off ceremony on Tybee’s beach before embarking upon an 18-mile practice ride into Savannah, where they will be hosted by First Presbyterian Church. The ride officially begins Sunday afternoon following church services as the Adventurers pedal about 60 miles to Claxton, Ga. 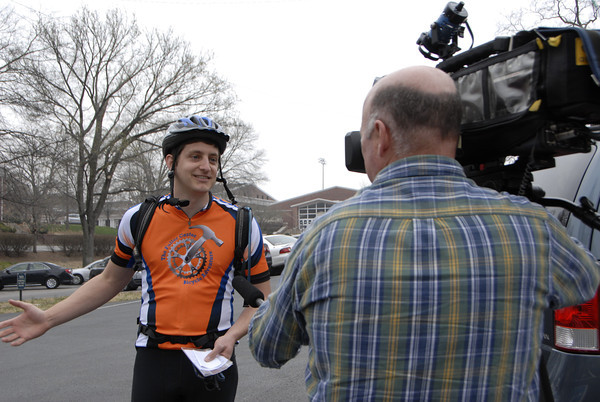 During their first week, the Adventurers also will make stops in McRae, Ga., on Monday; Americus, Ga., on Tuesday and Wednesday; Lanett, Ala., on Thursday and Friday; and Montgomery, Ala., on Saturday. The ride is scheduled to reach Vancouver on Aug. 9.

The Bicycle Adventure has set a fundraising goal of $220,000 for this year’s ride — of which about half already has been raised. The Adventure also had a one-week spring ride down the Natchez Trace Parkway in March.

“This raises a lot of money for our work, but also it raises a lot of awareness,” Snell said. “People in all of these towns that they pass through get a chance to learn about The Fuller Center, some of them for the first time. And they’ve got a number of houses that they’ll work on across the country. It’s just a great event.”