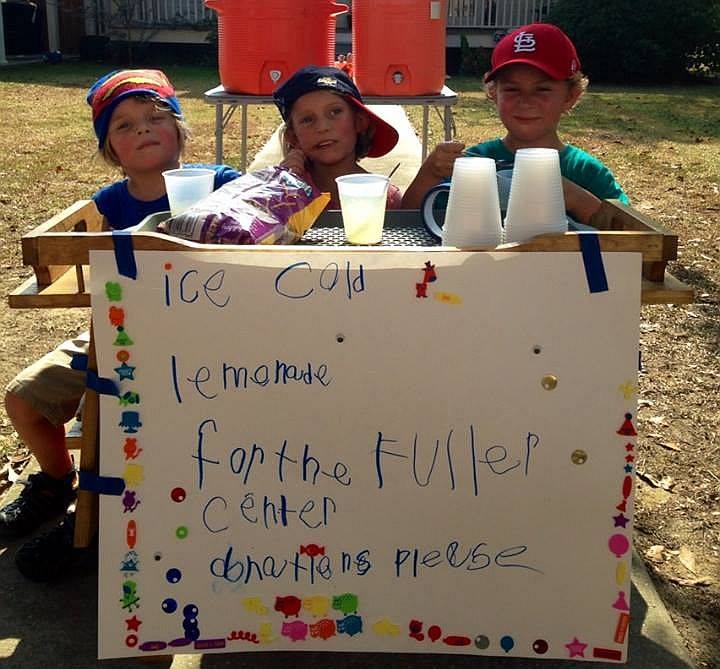 The past month ended on a high note with the conclusion of the Fuller Center Disaster ReBuilders’ Back to Biloxi blitz build, building a new home for the Nguyen family and giving four existing homes new life through major repair or massive renovations.

The Back to Biloxi build garnered great coverage for our ministry as you can see in these TV reports from early in the week and this report by Christian Broadcasting Network at the end of the week.

If you would like to join us for the Sept. 27-Oct. 2 Legacy Build in Shreveport, click here. Special hotel rates are available for reservations made by Sept. 12.

There was also some unfortunate news that a good friend of The Fuller Center and a long-time supporter of the Fullers’ work, former President Jimmy Carter, is battling cancer. While we are praying for his recovery, we must say that we are impressed with the way he is handling this situation, which is how he handles everything in his life — with dignity, honesty, optimism and great faith.

Meanwhile, here are just some of the news and notes you may have missed during the month of August:

Of course, again, that’s just some of what’s been going on. You can always stay up to date at Fullercenter.org and on our Facebook page. Next month’s month in review likely will be a few days late as I make my way back from covering the Legacy Build in Shreveport. We’re looking forward to a great week there!