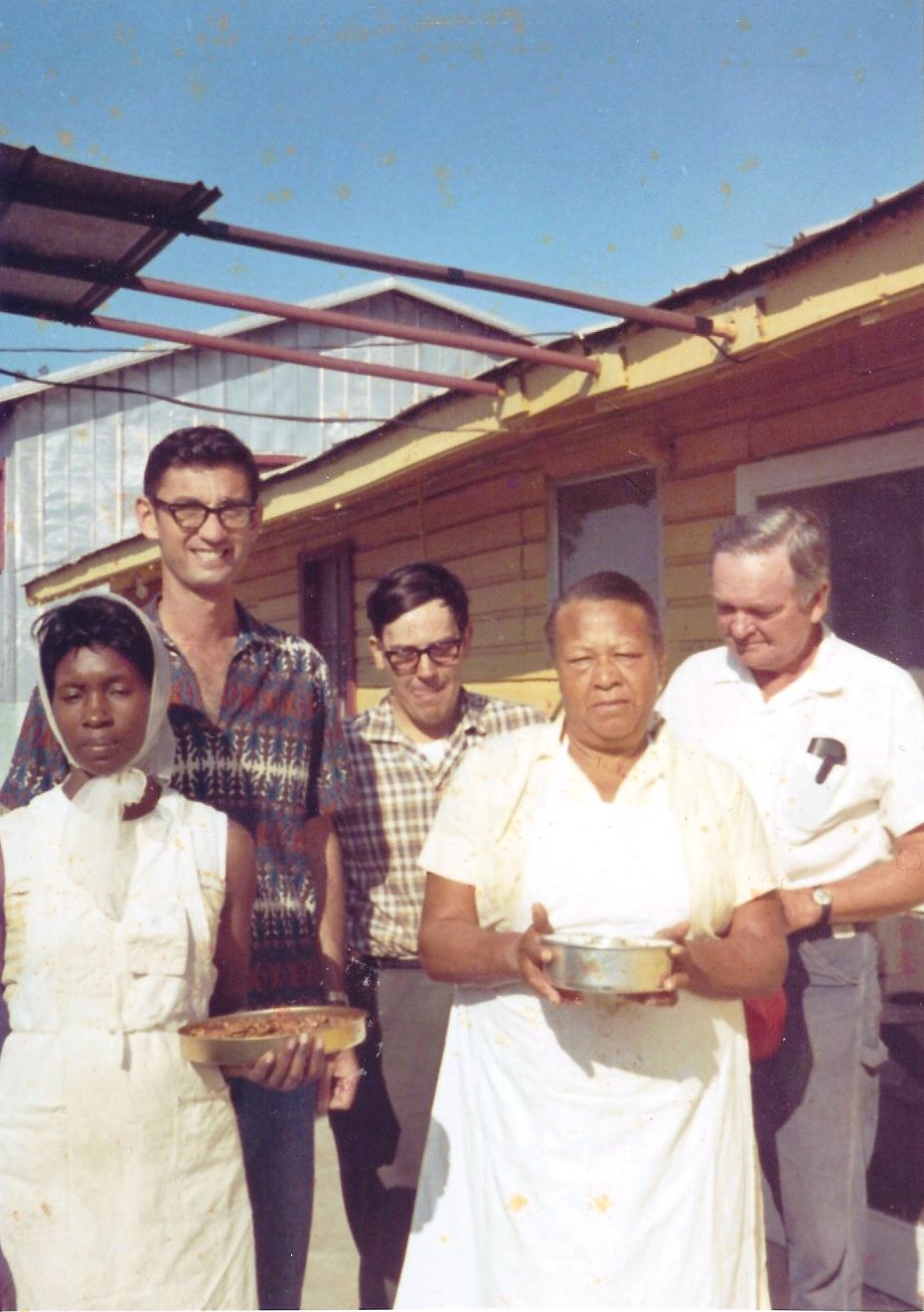 When I first learned that the year 2012 will mark the 100th birthday of Clarence Jordan, I proposed to Bren Dubay, Director of Koinonia Farm, that we host a theological symposium recognizing the influence Clarence has had on so many Christian academics, clergy and lay leaders.  I was delighted that Bren and the entire Koinonia community, including Clarence and Florence’s son, Lenny, were very supportive of the idea.   My excitement increased as I received positive feedback and commitments from each person I approached to be a presenter.  As Director of the Fuller Center’s Faith Builder’s program, I am well aware through my daily conversations with so many Christian church leaders, that Clarence’s influence is alive and well!

Modeled after a Christianity and Democracy conference I attended while a student at Pittsburgh Theological Seminary, the concept of the symposium is that each presenter be assigned a particular topic to research and reflect on.  After the conference, the collective work will be published to share with future generations of students who have yet to be introduced to the concepts that grew out of the Koinonia Experiment, from its years of civil rights struggles to the modern Christian affordable housing movement.

The symposium is not intended to be a love-fest event about the man Clarence Jordan.  No, Clarence, who wished to be buried in an unmarked grave, would not have allowed that.   But his prophetic ideas and vision have always challenged those who encounter them and for this reason we continue to study his life and how his faith informed his actions and those of the Koinonia community.  Through this praxis, the Word indeed became flesh, and sweated and toiled, and raised a few walls along the way.

Symposium presenters will examine present-day applications of Clarence’s beliefs regarding militarism, materialism, reconciliation, agriculture and intentional community as well how Clarence’s journey has influenced their own.

The Fuller Center Faith Builders team is delighted to co-sponsor this event with Koinonia and to explore the theological influence Clarence had on Millard Fuller and what would become one of the largest manifestations of praxis the world has yet seen.  It is not an exaggeration to say that Clarence’s unique theology and Millard’s unshakable faith in his calling revolutionized the way Christians do mission work.

So as Bren says below, “mark your calendars” for this exciting event.  Register to receive updates as they’re available.  We will be blogging regularly about the event, introducing the incredible team of presenters.   We look forward to hearing from you and to having you join us in Americus in September 2012.