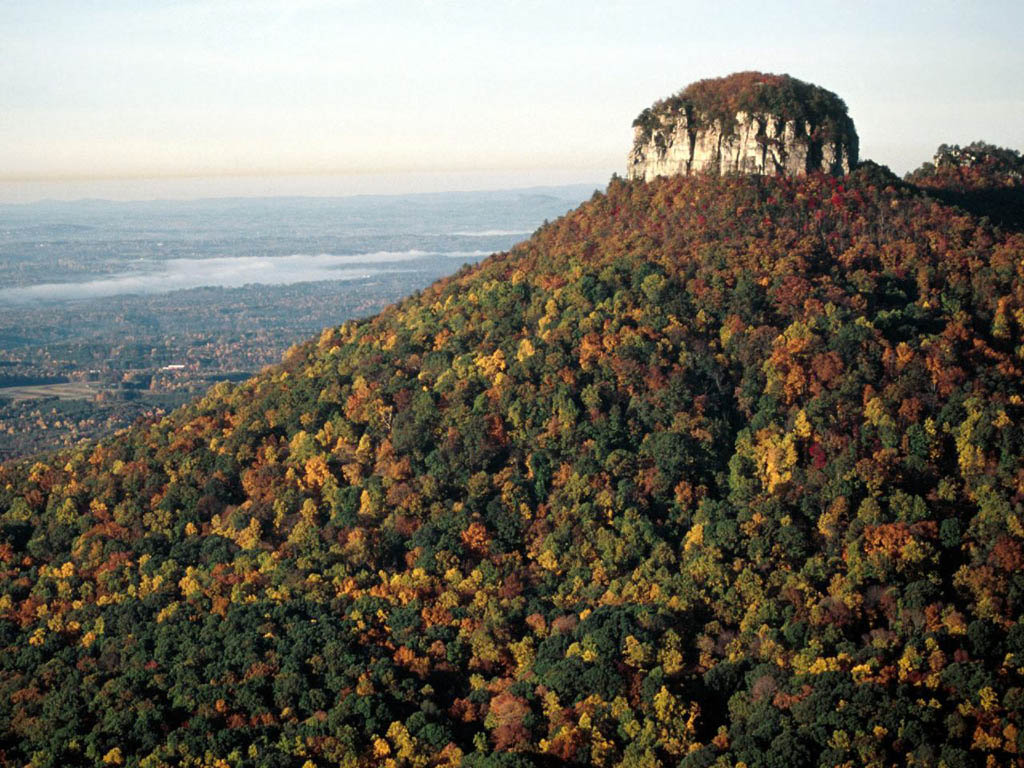 The new covenant partner formed after leaving Habitat for Humanity. As a Habitat affiliate, the group was under a “freeze” as it was unable to meet the required number of new housing starts. Under The Fuller Center umbrella, the Surry/Stokes FCH will be able to shift its primary focus to repairing homes through such programs as the Greater Blessing program, Johnson told The Pilot newspaper.

“We here at The Fuller Center for Housing are honored to welcome Surry and Stokes counties into our family,” Fuller Center for Housing President David Snell said Wednesday. “We are based in a small town in south Georgia and have a strong affinity for rural America. Great things come from small places and we are confident that our new partnership will make decent, affordable housing available for many families in the two-county area.”

The area was made famous by “The Andy Griffith Show” as the city of Pilot Mountain served as the inspiration for the fictional Mount Pilot in the show. Andy Griffith’s hometown of Mount Airy is about 12 miles to the northwest and hosts a large festival for fans of the show every year. The next Mayberry Days is Sept. 22-25.

Click here to read the article that appeared in The Pilot newspaper.