Kimberly Lacy, co-host of HGTV’s “Curb Appeal: The Block” and an ambassador for The Fuller Center for Housing, has announced a major corporate donation for her Sept. 3-10 house-building trip to Haiti. 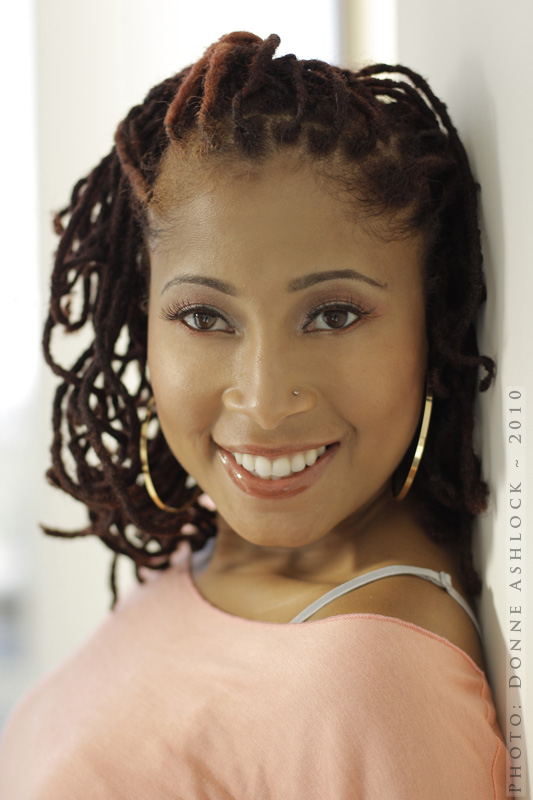 Lacy is leading a group of African-American women on a Fuller Center trip to build at least five houses in the Western Hemisphere’s poorest nation. The 3M Corporation has agreed to fund the construction of two houses, and additionally has pledged to provide Lacy’s team with safety equipment and other supplies.

“Two down, only three more to go!” Lacy said of her goal for the Haiti build. “We really appreciate what 3M has done for us.”

“It is so important to give back,” said Steve Barber, Product Integration Manager at 3M, where Lacy serves as one of the company’s 2011 brand ambassadors.

“I’m looking forward to it,” Lacy said of the Haiti mission. “I know the situation there is something I can’t even imagine. You don’t really know what to expect until you actually get there.”

Lacy spoke while en route to Atlanta, where she will participate in Saturday’s project with the Fuller Center’s Greater Atlanta covenant partner to renovate a fire station in the Adamsville community. Since becoming an ambassador for the Fuller Center for Housing, Lacy has passionately promoted the center’s mission to fight poverty housing.

“I love the mission,” Lacy said. “I appreciate being a part of the Fuller Center. You’re blessed when your work is something you’re passionate about.”

UPDATE: Click here to view photos of Kimberly and her team working in Haiti.