Which of these do you believe was our ministry's top story of 2019?

(Cast your ballot at the bottom of this page.) 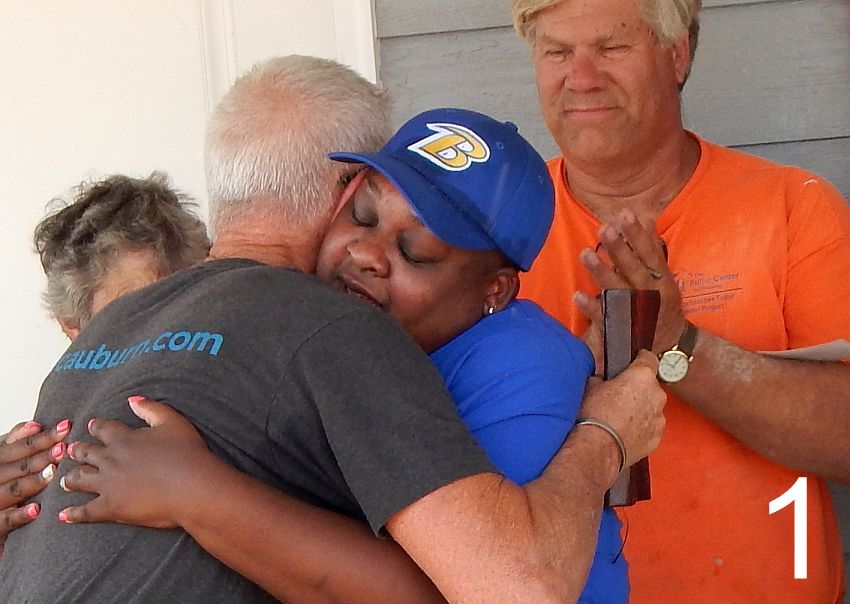 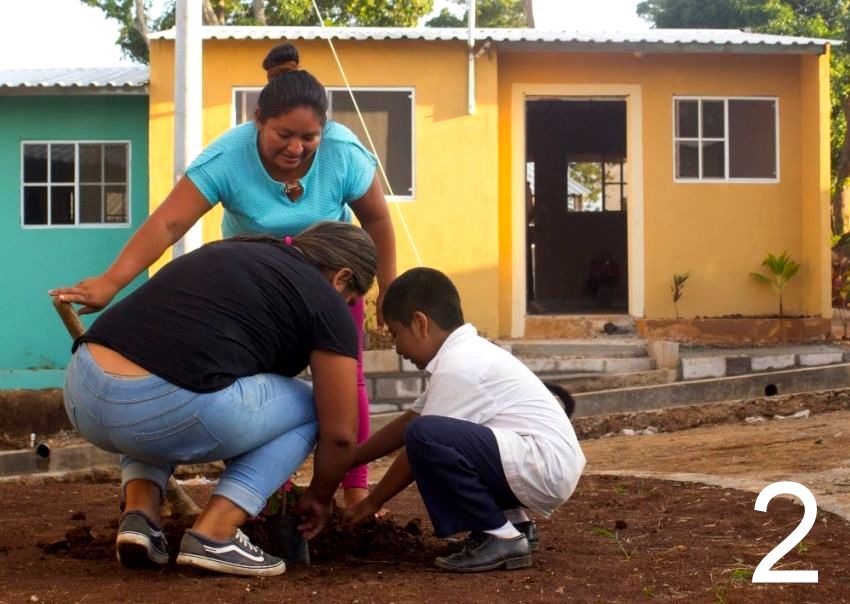 Over the past few years, El Salvador has become one of our most productive international partners with more than 320 homes completed, including a 55-home neighborhood in Ahuachapán. With your support, our outstanding local leaders are well-positioned to build more of these thriving communities. 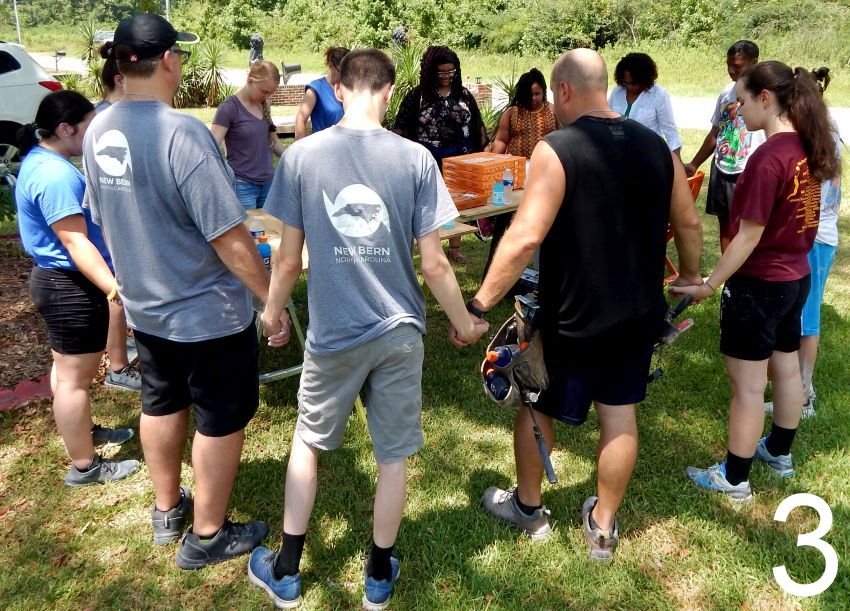 The Fuller Center Disaster ReBuilders had their hands full after Hurricane Harvey struck the Texas coast in 2017. The next year, Florence hit North Carolina, and Michael followed shortly after, hitting the Florida Panhandle as a Category 5 storm. Today, volunteers are working from bases in each of these states. 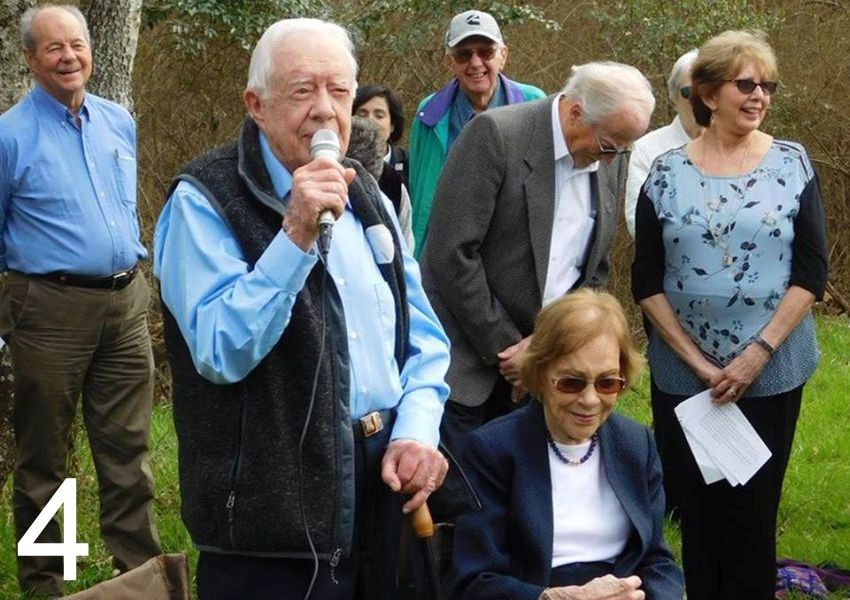 Former President Carter was among many luminaries, friends and family who gathered to mark the 10th anniversary of Millard Fuller’s death, gathering at his rural gravesite to share remembrances of a man whose vision, faith and drive launched a worldwide movement and helped millions of people have simple, decent places to live. 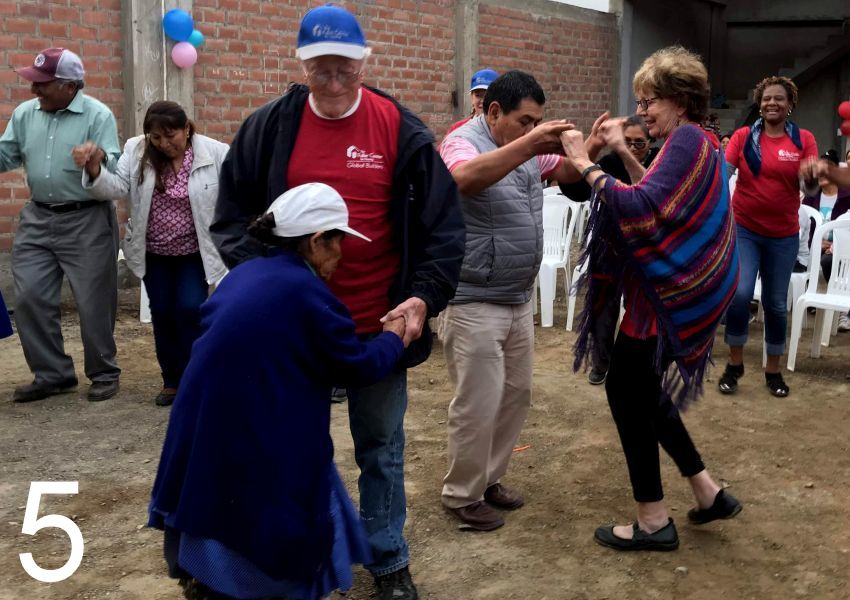 Fuller Center co-founder Linda Fuller was among those on a Global Builders trip to Peru this past September when the 100th new home in the La Florida community was dedicated. During the trip, Linda also met Millard Zenon Rodriguez. The first baby born in a Habitat home in Puno, Millard was named after Millard Fuller. 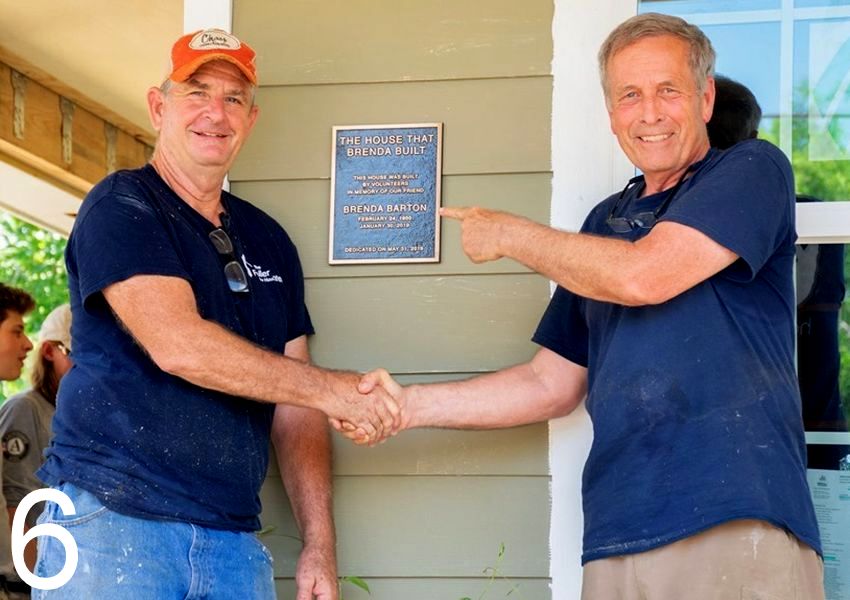 Brenda Barton worked many long hours supporting those in the field during Fuller Center work across the U.S. — and she worked very closely with the Disaster ReBuilders. Volunteers gathered in Texas in May to build a home for a Harvey victim in her memory — an honor Brenda never would have sought but certainly deserved.