When Fuller Center for Housing volunteers first came to Shreveport 10 years ago, they worked in an Allendale community that most locals saw as beyond hope. The streets were lined with pitiful shacks, and crime was so rampant that local police suggested that The Fuller Center should work elsewhere.

On Sunday, a decade later, volunteers mingled at the kickoff of the 2015 Millard Fuller Legacy Build and geared up for another week of work in the Allendale community where they will build four new homes and renovate a fifth home this week. Among them are some volunteers who were there for the early builds in 2005 and 2006. They will witness first-hand the progress that has been made after 44 new homes have gone up in Allendale — as the crime rate has gone down 73 percent.

But all the evidence that is needed that Allendale has undergone tremendous progress is in the anticipation of this week’s homeowner partner families. They remember the Allendale once considered hopeless. They left that Allendale. And, now, they can’t wait to come home. 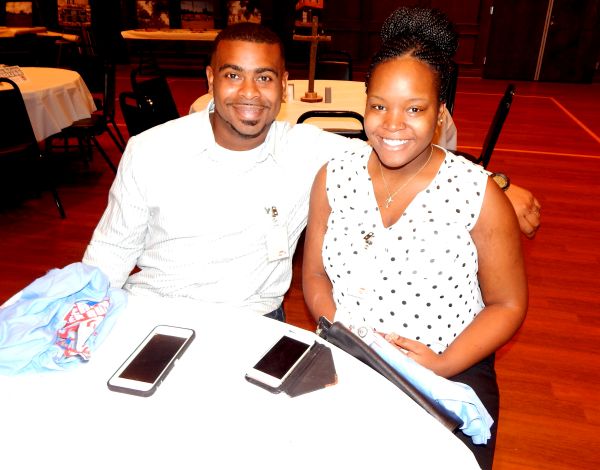 “It’s very different,” said Quinetta Carter, who is expectiing her first child with her husband Roderick in March and is looking forward to raising a family in Allendale in their new home. “We used to live in Allendale when it was a bad neighborhood and drug-infested. I see a big difference in Allendale. It’s much quieter. No one is hanging out on the corners like they used to. You don’t see violence like you did back then.”

Vietnam Veteran James Richardson’s wife, Suzanne, also once lived in Allendale but says he could not have imagined wanting to live in the neighborhood 10 years ago.

“No way,” he said, shaking his head. “Ten years ago, there was a lot of crime and shootings going on.”

Community Renewal founder and leader Mack McCarter has played a major role in the revival of Allendale, and one of the homes will be built in his honor. (The other homes will be built in honor of Millard Fuller, Linda Fuller and Glen and Brenda Barton.) McCarter brought Millard Fuller to Shreveport in 2005 to help deal with an influx of refugees from Hurricane Katrina and has witnessed the transformation. He said the return volunteers will be pleased. 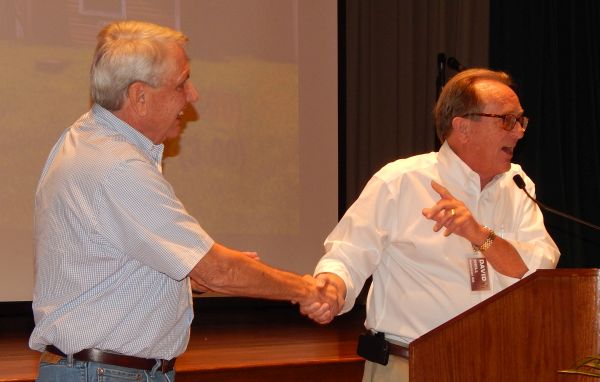 And that makes McCarter incredibly happy himself.

“It’s almost off my sensory charts,” he said. “If I ever need a boost, I just drive down there. It’s something I can’t explain to see that people have experienced that kind of growth and dignity and happiness. They want to move to Allendale. Isn’t that incredible? That’s the Lord’s doing, and it’s wonderful in our eyes.”

Click here for a photo gallery from Sunday’s kickoff dinner.