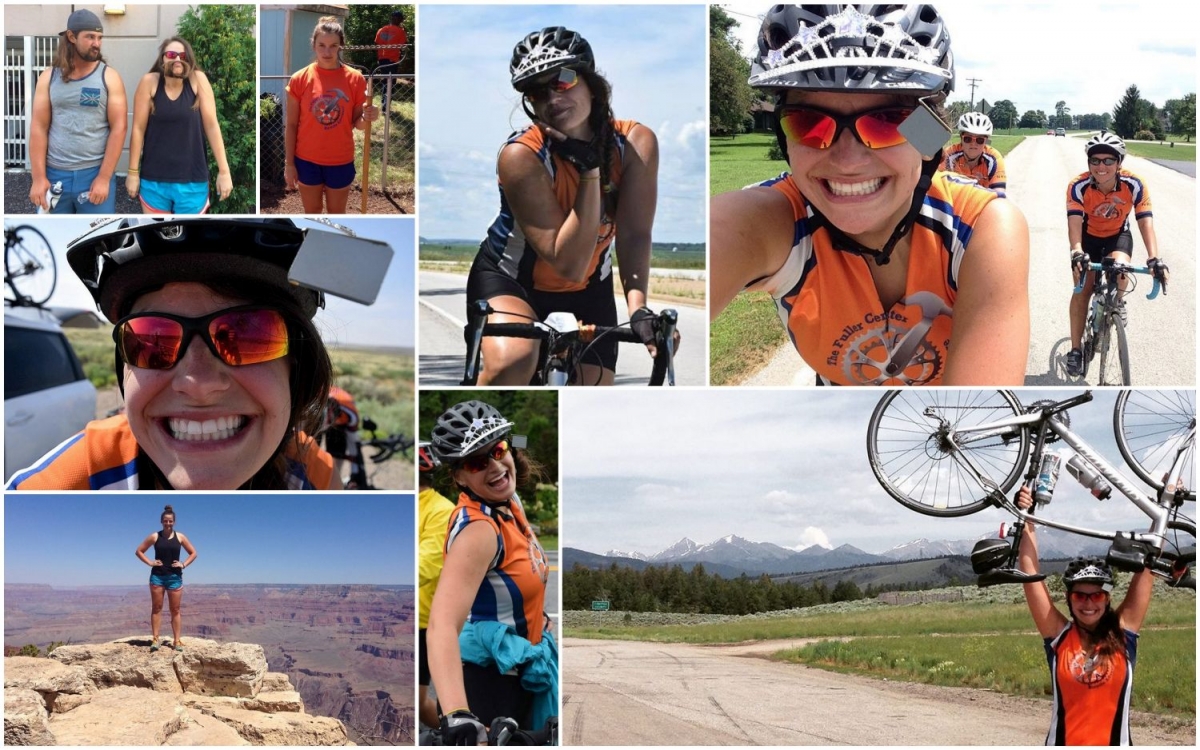 A week after the Fuller Center Bicycle Adventure completed its eighth annual Summer Ride, the fundraising numbers have been tallied. Our cyclists’ hard work paid off in record fashion, and Fuller Center partner families around the world will reap the benefits.

It turns out that this summer’s records were not limited to the number of miles pedaled (4,000 from Oceanside, Calif., to Portland, Maine) and participants (69). The 2015 Adventure — including a fourth annual weeklong Spring Ride down the Natchez Trace Parkway — generated a record $231,144 for The Fuller Center’s work thanks to 1,952 separate donations. That pushes the Bicycle Adventure ‘s all-time fundraising to $1,300,447 since the first ride of 2008. (Note: The fundraising total continues to rise as donations continue to come in for the ride.)

“It’s always fun to set a goal and then exceed that goal, especially when it’s for such a great cause,” said Lydia Huelskamp, a 2014 graduate of Biola University who participated in the 2014 Summer Ride and volunteered to lead the 2015 Bicycle Adventure. “Our riders this year were all so eager to raise funds for this ministry, which was really encouraging to see.

“We couldn’t have done it without their enthusiasm,” she added. “Plus, it doesn’t hurt that we had the most participants this year. It’s awesome that the Bike Adventure is growing and, therefore, we are able to spread the word of The Fuller Center to more people!” 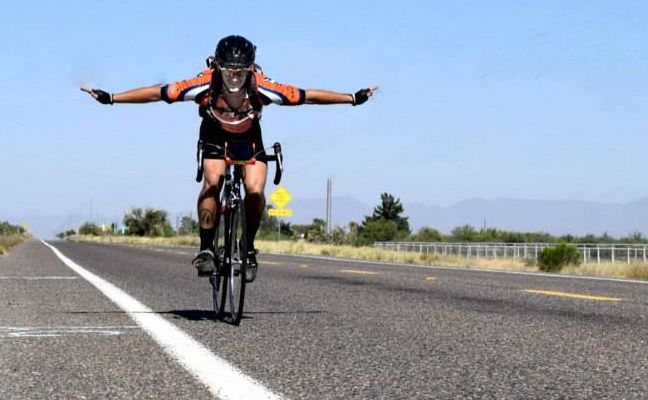 Huelskamp returned this week to Fuller Center headquarters in Americus to pave the way for the next Adventure, which will be led by Connor Ciment, a native of Simsbury, Conn., who studied mechanical engineering at the University of Alabama.

“I will miss the Bicycle Adventure dearly, but it’s great to know I’ll be leaving it in very capable hands,” Huelskamp said. “It was awesome to see Connor develop a passion for this ministry throughout the summer. Plus, he’s a blast to be around, and I know next year will not be lacking in fun adventures.” (Meet Connor in one of the videos below.)

Bicycle Adventure founder Ryan Iafigliola said he appreciates the energy and enthusiasm Huelskamp brought to the Adventure and is grateful that she dedicated a year of her life to lead the fundraising and awareness effort.

“Lydia not only did a fantastic job leading the ride, she’ll also be remembered for doing it with unprecedented flair — singing, tap dancing and somehow always smiling as she led the group across the country,” Iafigliola said. “It was our largest ride ever with a lot of moving pieces, and Lydia not only kept them all in sync, but she made it look easy.”

Huelskamp said that spending a year of her life after college and before beginning her professional life was completely worth it and that The Fuller Center is a part of her life forever.

“This summer and year has been such a wonderful journey,” she said. “I have learned so much this past year and it was really exciting to see all the plans that had been on a computer screen come to life during the summer. One of the best parts of the Bike Adventure for me is the people. We had such a great group of riders this year that made leading them across the country such a fun adventure.

“I’m still in shock that the 10 weeks is over, but they are 10 weeks I won’t be forgetting anytime soon!”

If you would like to honor Lydia Huelskamp’s efforts
with a donation in her honor, please click here.

What does Ryan Iafigliola mean by Lydia’s “unprecedented flair”? Well, just check out the Broadway-themed “thank you” video from this year’s Bicycle Adventurers. (It might help if you’ve heard the song “Seasons of Love” from the musical “Rent”: